Contact: Prof. Pilar Villar Argáiz
Granada, Spain
The Centre was established in May 2015 at the University of Granada and it is
constituted by ten active members working full time on the field of Irish Studies. The
aim is to support and promote academic research on Irish Studies in the Eastern side of
the Spanish region of Andalucía. The Centre’s focus is multidisciplinary, and conducts
research in a wide range of academic disciplines regarding Ireland and Northern Ireland,
ranging from history, literature, language and Hiberno-Spanish Relations. The Centre
benefits from close academic collaboration with the nearby Universities of Jaén and
Almería. In addition to hosting Irish artists, visiting fellows and building and
maintaining scholarly networks, we organize on a regular basis academic conferences
and intensive seminars on Irish Studies, which are open to the general public.  Funding
comes from a variety of sources, including the European Federation of Associations and
Centres of Irish Studies (EFACIS), the MA Programme of Literature, the Department of
English Philology and the Vice-Deanship for Cultural Activities and Research (Faculty
of Arts and Philosophy, University of Granada). Artists who have visited us thanks to
the support of the EFACIS Irish Itinerary include Claire Kilroy, Eiléan Ní
Chuilleanáisn, Mary McPartlan, Macdara Woods, Pat Boran, Marina Carr, and Colette
Bryce.
Head of the Granada Centre of Irish Studies: Pilar Villar Argáiz (pvillar@ugr.es) 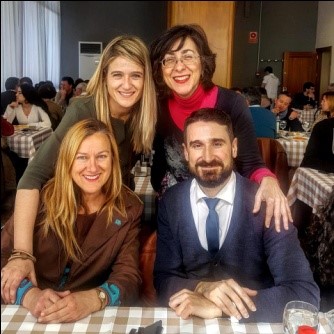 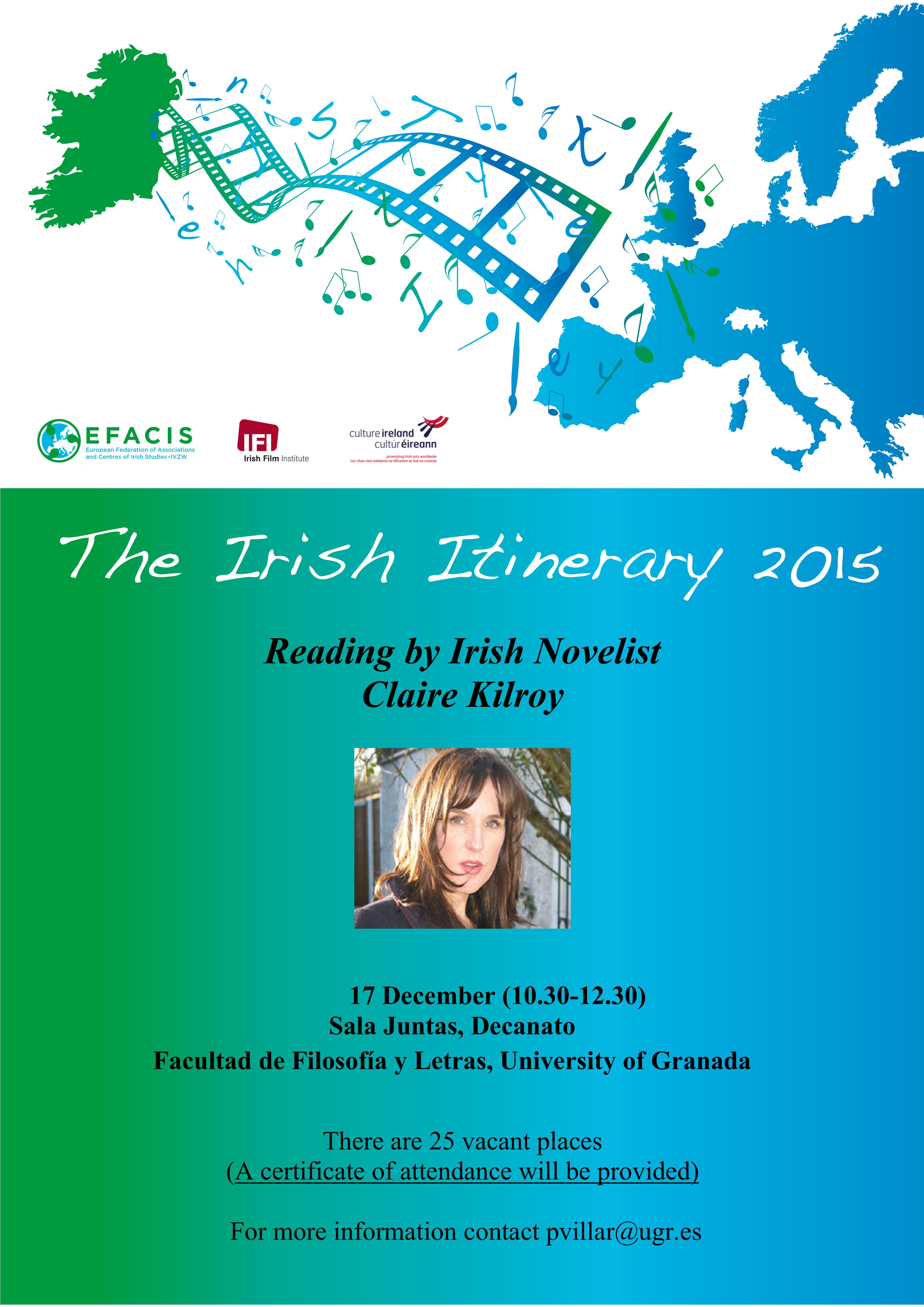 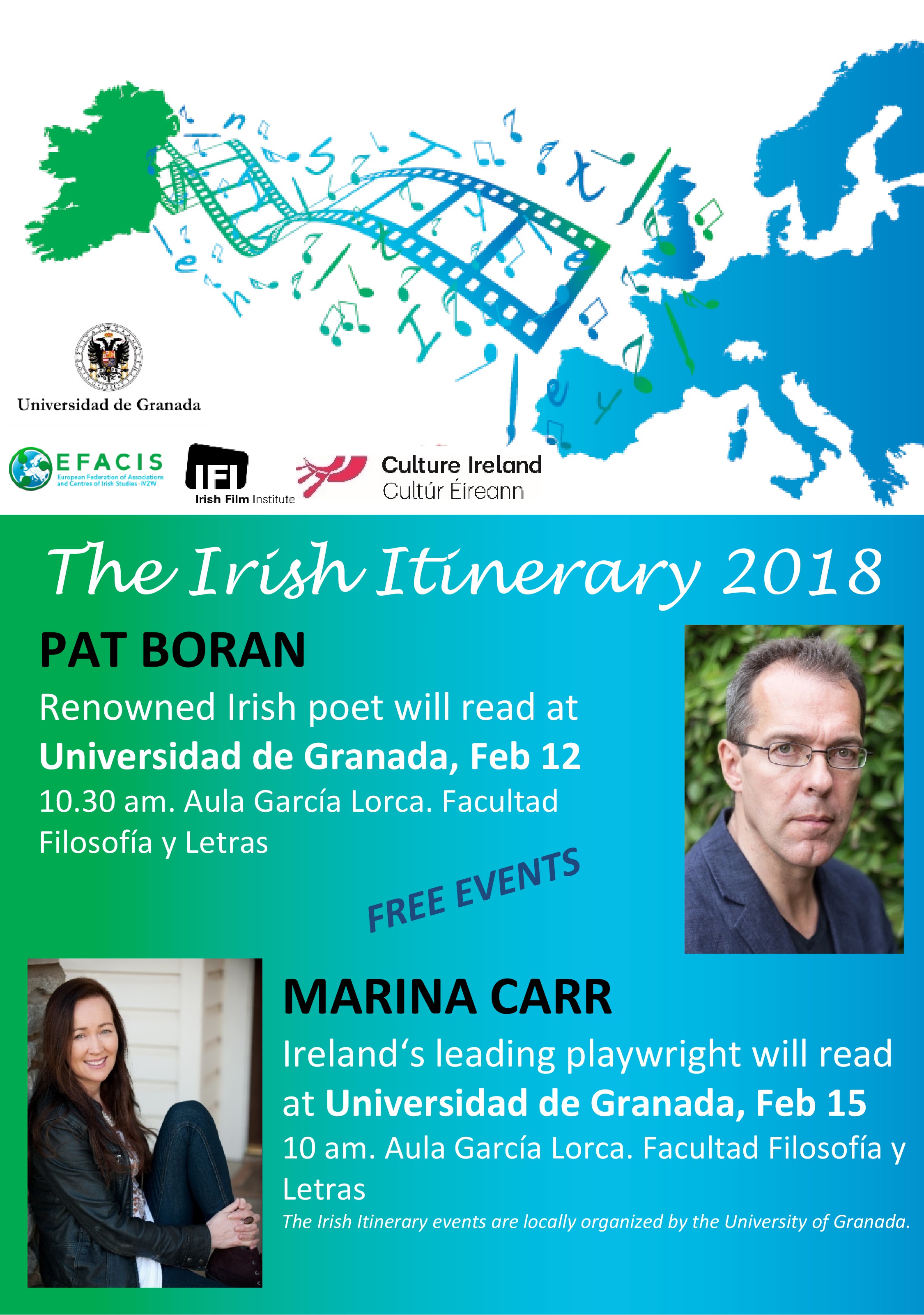 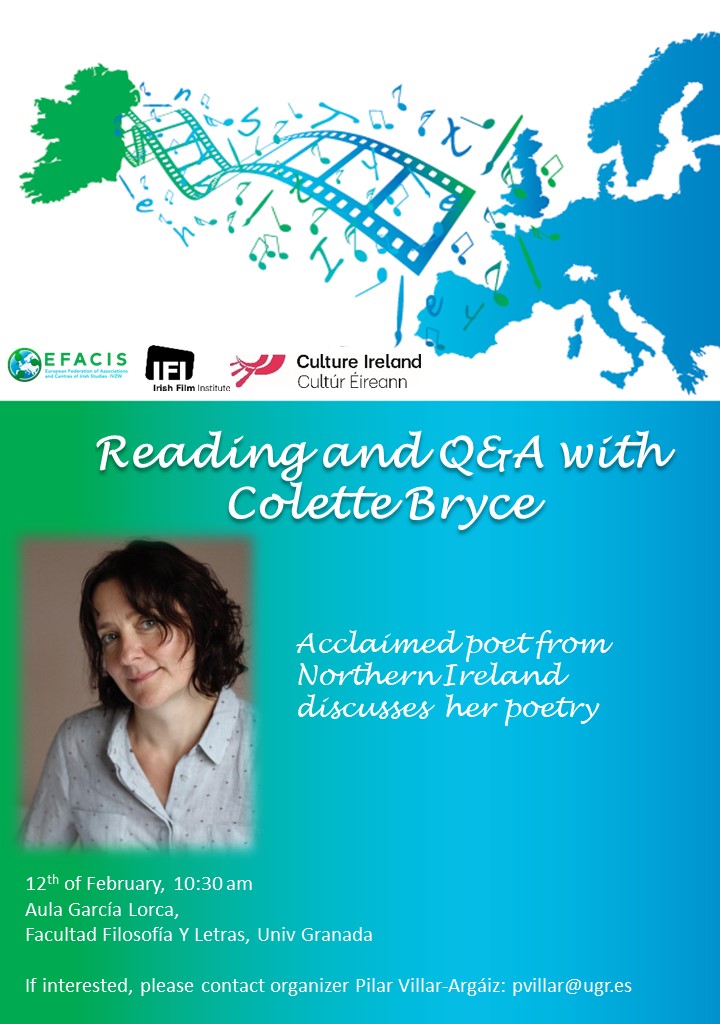