Underground and Mainstream in Cultural Production

in Britain and Ireland since 1979 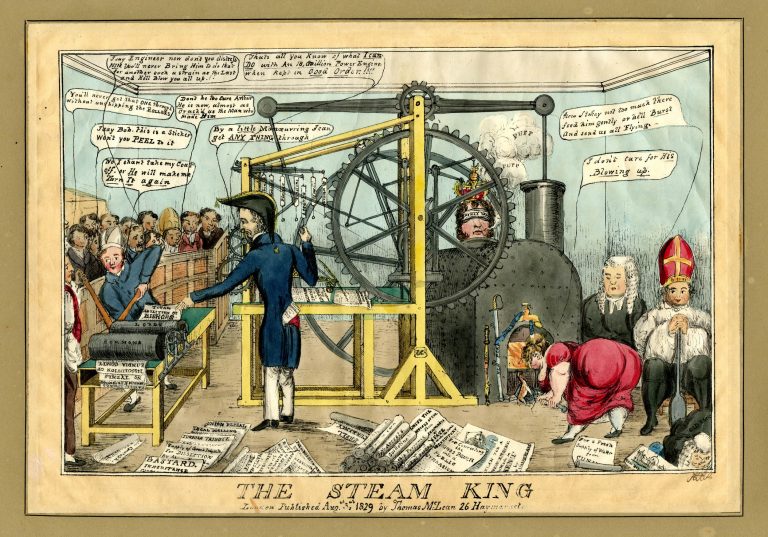 The reign of George IV was a decade of profound transformations, during which technological, generic and ideological innovations opened up culture to unprecedentedly vast audiences, mandating the creation of new modes of communication and production, but also triggering fears about the loss of social cohesion and nostalgia for perceived lost identities.  By 1830, Samuel Taylor Coleridge felt empowered to contend that ‘Roads, canals, machinery, the press, the periodical and daily press [and] the might of public opinion’ had fundamentally reconfigured political and social discourse. 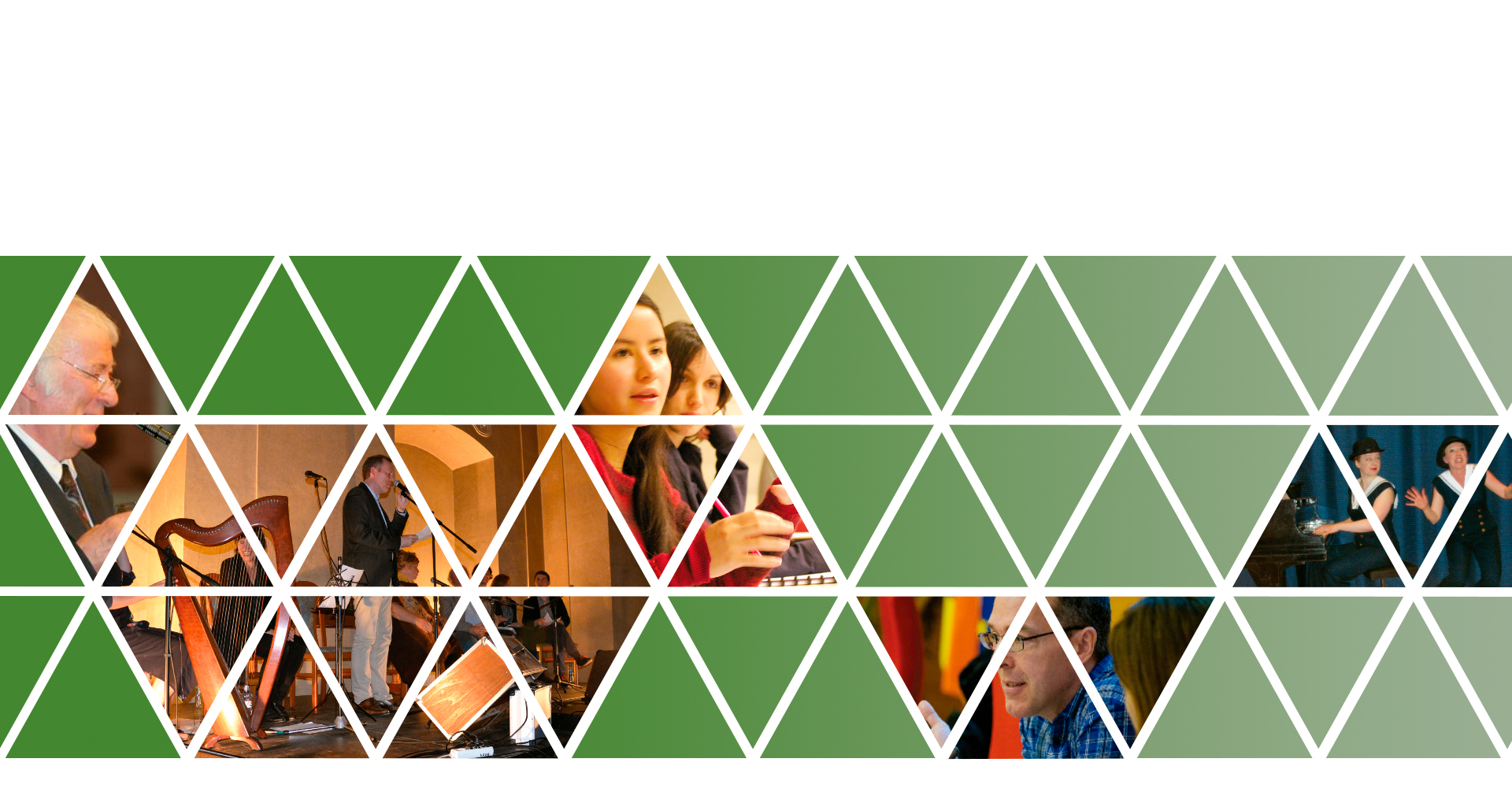