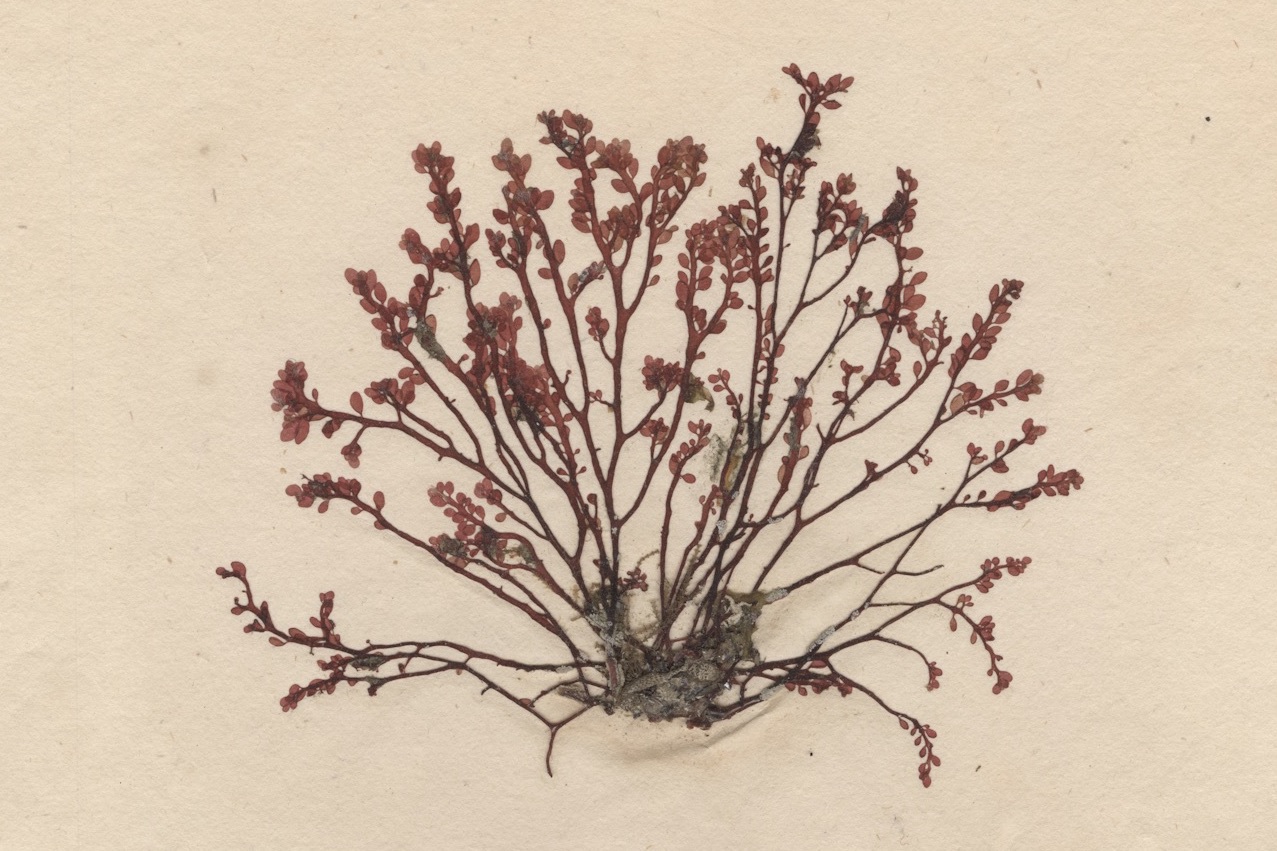 Special Issue on
Ecologies of the Atlantic Archipelago

Studies of the intertwined histories of Great Britain, Ireland, and their associated islands have
given rise to the notion of ‘archipelagic studies’. As in John Kerrigan’s seminal work Archipelagic
English, the cover of which shows the familiar image of Great Britain and Ireland on a map tilted,
reaching out from mainland Europe and into the Atlantic, this involves a new perspective on
geography, identity, and the relations between nations. Central to this field of criticism are
concerns regarding land and the natural world.

Nineteenth-century developments resulted in dramatic shifts within the archipelago, with
attending drastically-altered human-environment relationships. There were numerous instances of
famine, subsistence crises, demographic change, and altered pressures on land and systems of
tenure. Connective technologies of the modern world spread to sparsely populated regions,
complicating notions of centre and periphery as well as tradition and modernity. Unprecedented
infrastructural developments via roads and railway networks connected rural and urban
geographies, resulting in increased tourist traffic; the expansion of ports further enhanced trading
networks with Europe and beyond; and the spread of the colonial project led to various
productions of knowledge of the natural world.

Alongside the British project, various nationalisms looked to the natural world as a way of arguing
for racial, cultural and geographical distinction. Islands and coastlines, the ‘untouched’ places, were
loaded with radical potential. The folk revivals, and the attention paid to local cultures, had political
as well as ecological consequences. A pan-Celtic cultural movement sought to offer new visions
of the natural world which might alter, supplement or correct Anglo-Saxon narratives. Thus,
nature became a temporal category within the imperial project.

Within the archipelago, the ‘Celtic’ nations contributed both to the larger British scientific project
and to individual, national attempts to consolidate a vision of cultural and geographical identity
through nature. While civic science and natural history bloomed alongside folklore collection, the
boundary between scientific and literary writing remained productively porous. Networks of
knowledge exchange proliferated.

In ecocritical studies which respond to the notion of the Anthropocene, an emphasis has been
placed on the transnational capacity of environmental crisis to break down, and spill over, national
borders. Likewise, ways of seeing the world which were posited as outmoded, belated, or
‘primitive’ by the rationalising project of nineteenth-century Europe are being re-examined and
explored as beneficial to reconsidering human/non-human relations in the twenty-first century.
Thus, animism, pantheism and vitalism have all recently been posited as radical correctives to
Western thought.

This issue aims to bring into focus interconnection, idiosyncrasy, and the ways in which national
boundaries were simultaneously made porous and more distinct by writers and artists who sought
to engage with the new visions of nature which the nineteenth-century offered. How does
ecological disaster prompt shifts in artistic production? How were ecological relationships linked
with colonialism and its legacies within the archipelago? How does contested religious thought and
identity affect relationships with the natural world? How are natural histories and national histories
bound and interlinked? Literary considerations of the archipelagic environment, and archipelagic
ecological relationships, are varied and multitudinous.

To focus on nineteenth-century contexts of archipelagic ecologies enables the tracing of
connections and the identification of shifts in perception that might not easily align with literary
periodisation of Romantic, Victorian and early Modernist writing. New developments in
ecocriticism, from new materialisms to notions of the Anthropocene, shed light on the innovations
of nineteenth-century cultural responses to environmental shifts and scientific work.

ARTICLES MIGHT FOCUS ON (BUT ARE NOT LIMITED TO):

2.  urban environments and their cultural productions

16. nature as a museum of the past

17. nature and its regenerative potentials

18. colonial networks within and outside the archipelago

We invite 600-800-word abstracts for a 31 January 2020 deadline. The commissioned articles (of
no longer than 9,000 words, inclusive of footnotes) will be due on 31 August 2020. All article
submissions will undergo peer review and may include illustrations with copyright to be secured
by the author (colour for online publication and black and white for print).

Abstracts should be submitted to both Dr Seán Hewitt (seanedwardhewitt@gmail.com) and Dr
Anna Pilz (a.pilz@outlook.com).